What is White Box Software Testing: Advantages and Disadvantages

White box testing, also known as structural testing or code-based testing, is a methodology which ensures and validates a software application’s mechanisms, internal framework, and objects and components. This method of testing not only verifies a code as per the design specifications, but also uncovers an application’s vulnerabilities. It is also known as transparent box, glass box, and clear box testing as it clearly visualizes the software’s internal mechanisms for a software engineering team.

During the white box testing phase, a code is run with preselected input values to validate the preselected output values. If a mismatch is found, it implies that the software application is marred by a bug.  This process also involves writing software code stubs and drivers.
‍

Applicable at the unit, integration, and system levels of a software testing phase, the method of white box software testing tests an application at the source code level. The test cases generated as a result of this testing method are based on design techniques like control flow testing, branch testing, path testing, statement coverage, and decision coverage.

This method of testing is one of the best methods to find the errors in the early stages of software development. By following this method, one can test paths within and between units, and between sub-systems when the system-level test is being pursued.
‍

The most important part in the white box testing method is the code coverage analysis which empowers a software engineering team to find the area in a code which is unexecuted by a given set of test case thereby, helping in improving a software application’s quality. There are different techniques which can be used to perform the code coverage analysis. Some of these are:

What is Verified in White Box Testing 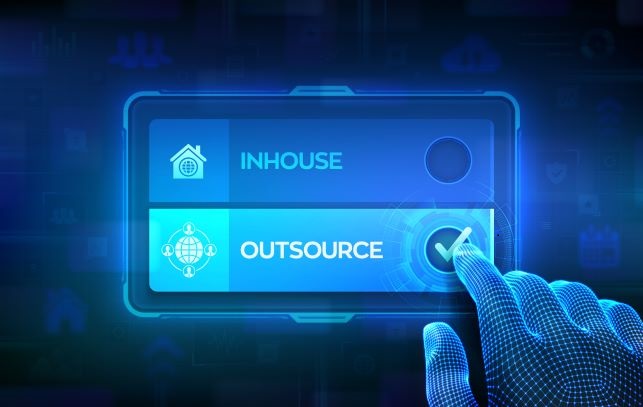 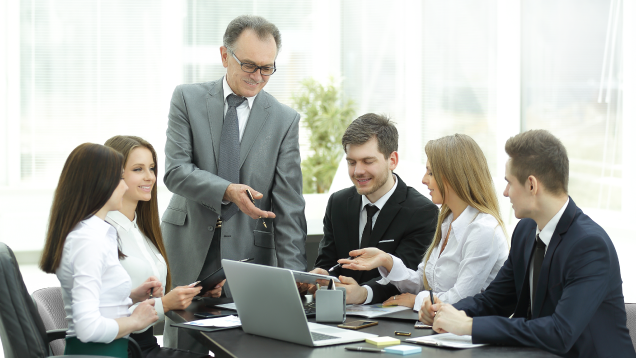 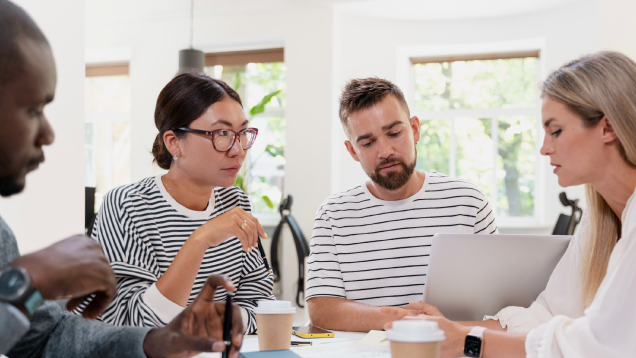 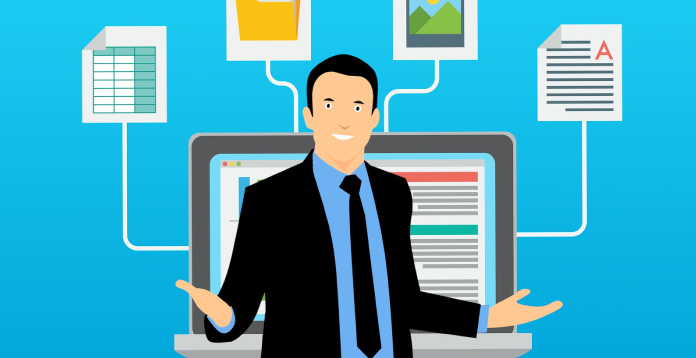 A Comprehensive Guide on Data Processing
Back Office BPO 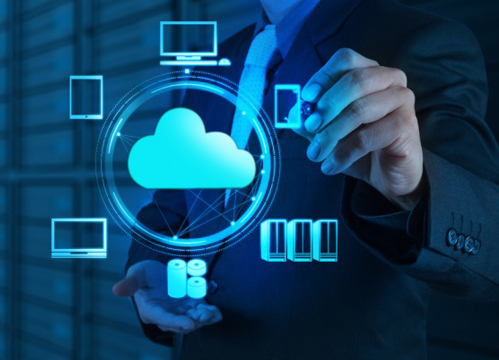 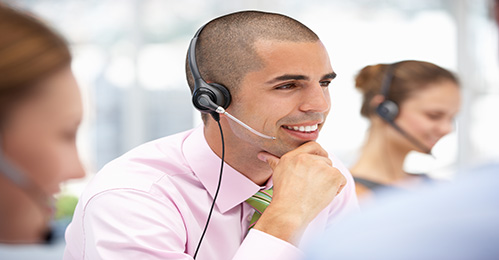 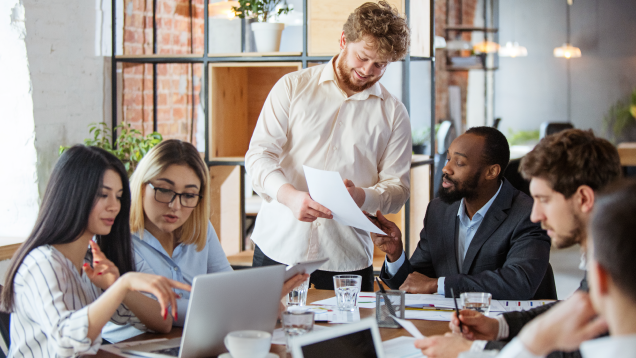 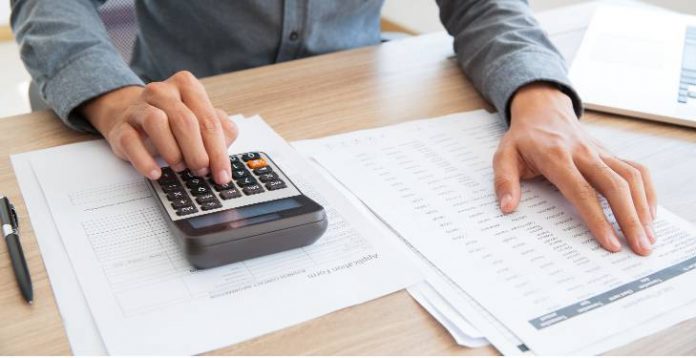 What is a Centralized Accounts Payable & its Benefits
Back Office BPO 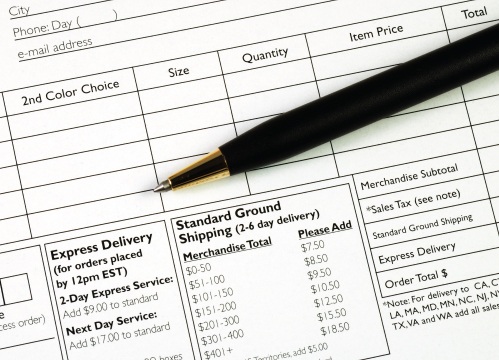 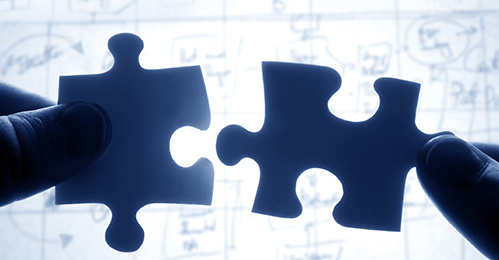 What is Integration Testing?
Back Office BPO 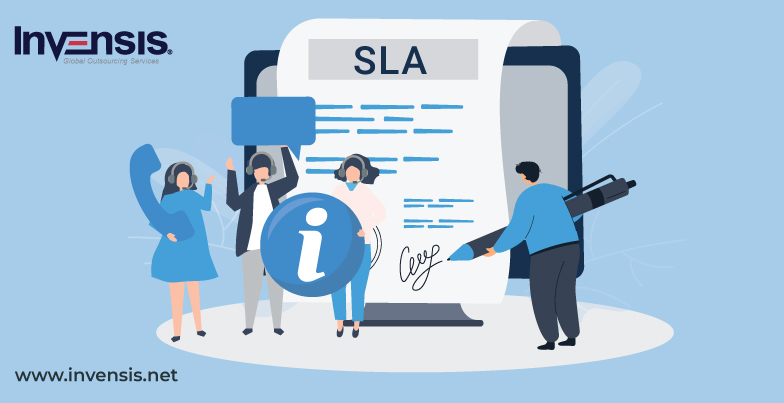 What is a BPO Service Level Agreement?
Back Office BPO 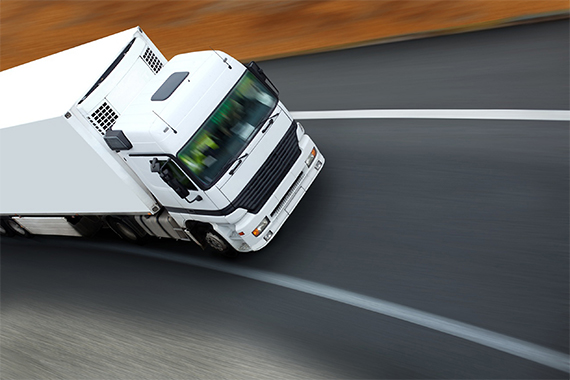